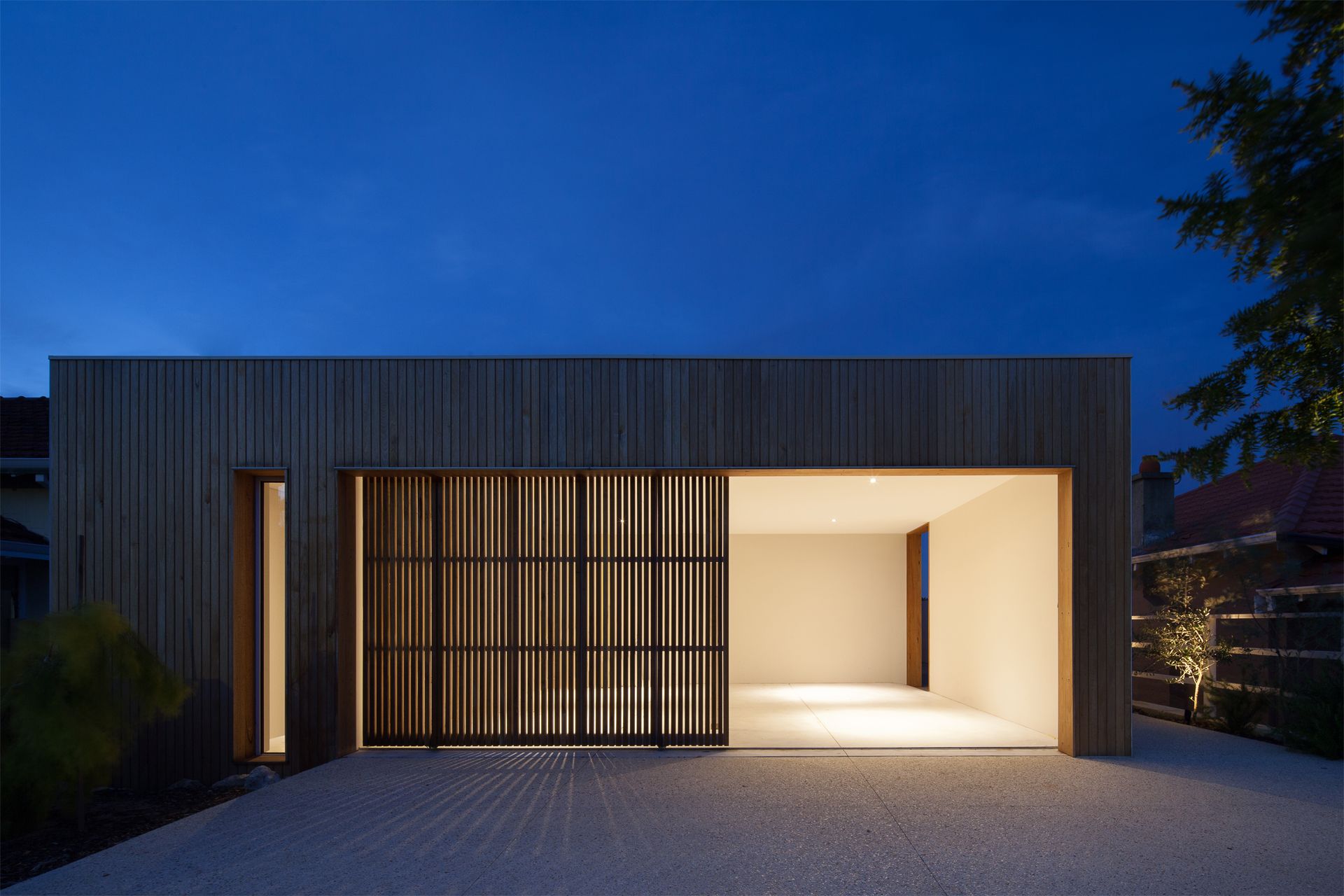 Silvertop Ash, or ‘coast ash’ (Eucalyptus Sieberi) as it is commonly referred to due to it’s tendency to grow along the eastern coast, is a distinctive timber with many features including noticeable growth rings, gum veins and pencil streaks. It’s these features which make it great for visual applications. 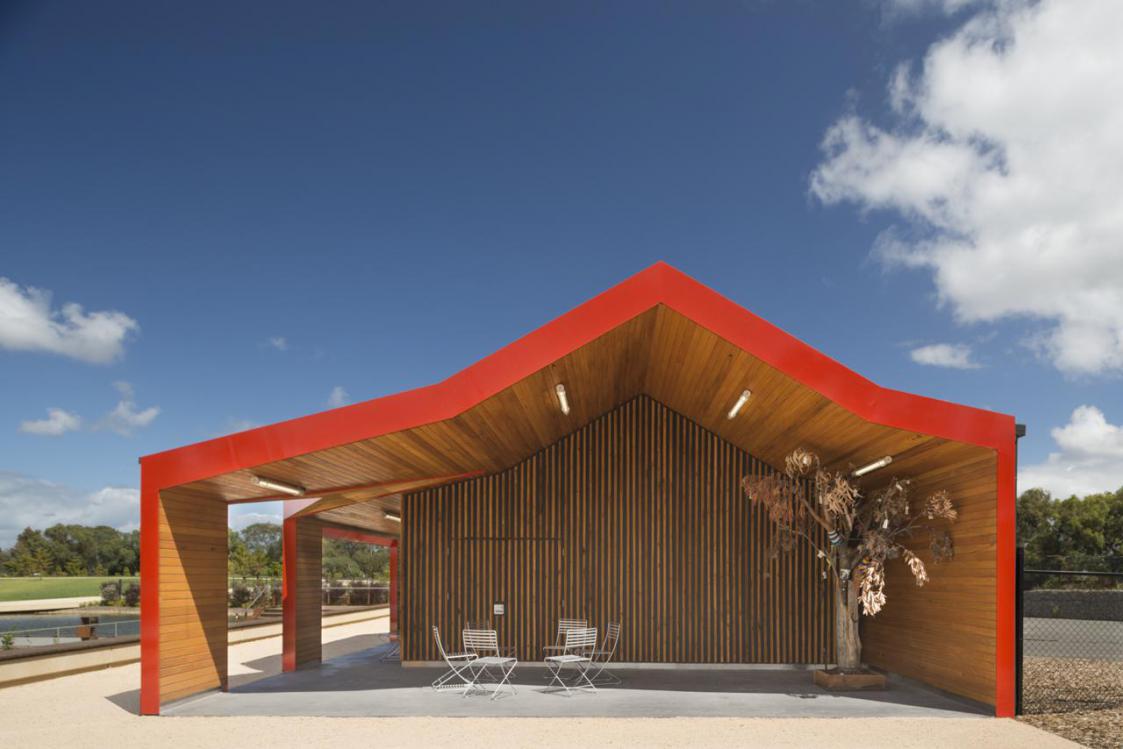 The color variation in Silvertop varies from pale to medium brown and often has a light amount of feature which can give a recycled timber look. 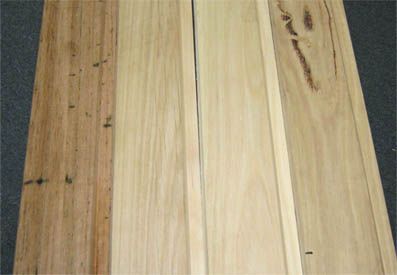 Properties (in accordance to the AS 5604)